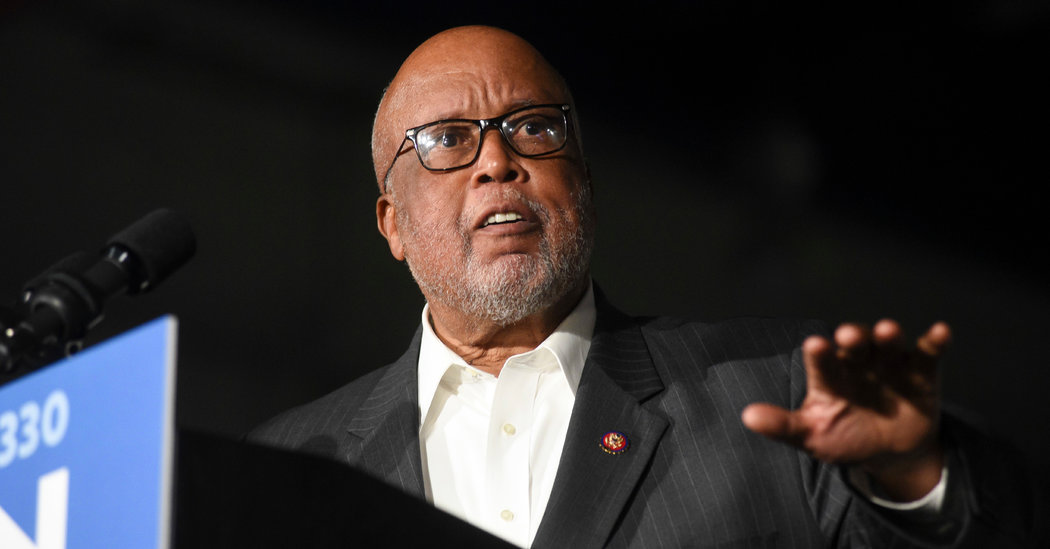 A Mississippi man was charged in connection with a phone call threatening to kill a United States representative and his staffers, federal prosecutors said on Wednesday.

The man, Newton Wade Townsend, 52, of Brandon, Miss., was charged on Tuesday with threatening a public official. Court records, which only identify the congressman by the initials B.T., said that the threat was made on June 1.

Congressman Bennie Thompson, a Democrat, said that he received a threat from Mr. Townsend on his office phone, and that the Capitol Police investigated the matter.

“I am happy the investigation resulted in the arrest of Mr. Townsend,” Mr. Thompson said in a statement on Wednesday. “This should serve as a lesson that anyone who chooses to threaten to murder members of Congress will be prosecuted.”

Mr. Thompson is the only black legislator, and the only Democrat, representing Mississippi in Congress.

The court records did not indicate a motive for the threats. Mike Hurst, the U.S. attorney for the Southern District of Mississippi, did not immediately return a request for comment on Wednesday.

Mr. Townsend used his name on the call, The Clarion Ledger reported. It also noted that the office’s phones used caller ID and usually recorded calls.

Mr. Townsend “threatened to kill the congressman and his African-American staffers,” the U.S. attorney’s office said in a statement.

“A violent threat against a public official is a serious federal crime,” Mr. Hurst said in the statement. “The United States Attorney’s Office will continue to protect victims, prosecute those fueled by hate who seek to intimidate and terrorize others, and always ensure that justice is done.”

It was not clear if Mr. Townsend had a lawyer. He is scheduled to appear in court on Thursday.

Mr. Thompson is currently serving his 13th term in the House of Representatives, and is chairman of the House Homeland Security Committee.

Earlier this year, a Connecticut man was charged with using an online meeting request form to threaten to kill Representative Adam Schiff. A Texas man was charged in March with threatening to kill Speaker Nancy Pelosi after he wrote on Facebook that Ms. Pelosi and other Democrats should be shot on sight, prosecutors said.

She Doesn’t Make Animals Cry, but She Collects Their Tears

Rays Jump on Yankees’ Pitching Trickery to Even Series