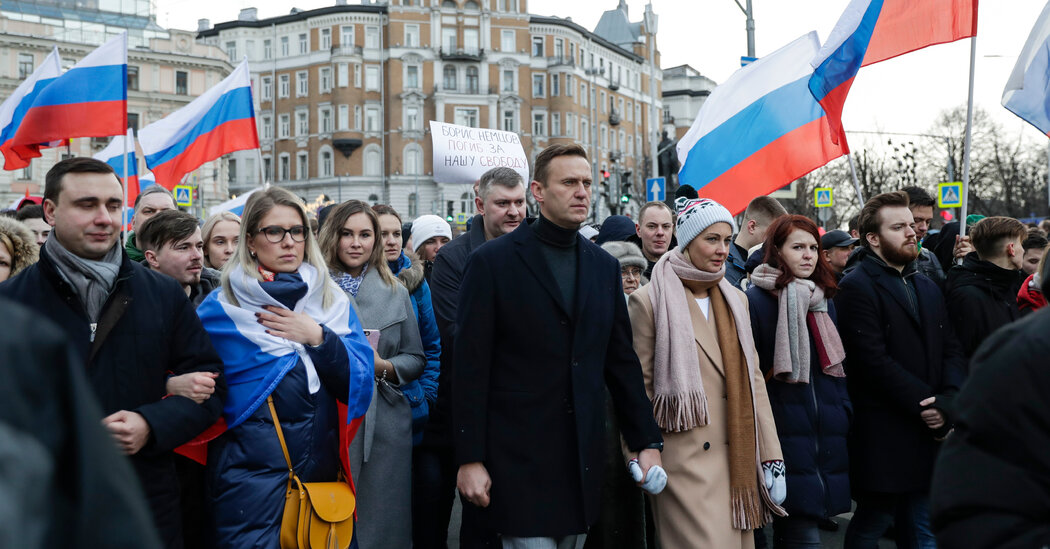 BERLIN — The Russian opposition leader Aleksei A. Navalny is no longer in a medically induced coma and is responsive, doctors treating him at Charité hospital in Berlin said on Monday. But they did not rule out lasting damage from what they called his “severe poisoning” with a military-grade nerve agent.

Mr. Navalny was flown on Aug. 22 to Germany for treatment of a suspected poisoning that specialists from the German Army later determined came from the Novichok family of substances developed by the Soviet Union and used at least once before on an opponent of the Kremlin.

Ties between Berlin and Moscow, already strained over Russia’s 2014 invasion of Crimea and suspected involvement in the slaying of a Chechen rebel commander in a Berlin park last year, have been further eroded by the poisoning of Mr. Navalny.

The German government has demanded an explanation from Russia, which the Kremlin does not seem inclined to offer, saying it has not yet been shown proof that Mr. Navalny was poisoned.

Mr. Navalny has been brought out of the medically induced coma and is being weaned from a respirator, the hospital said in a statement. “He is responsive,” the statement said. “It remains too early to gauge the potential long-term effects of his severe poisoning.”

Mr. Navalny fell ill on Aug. 20, as he made his way back to Moscow following meetings with opposition politicians in Siberia, ahead of nationwide local elections to be held on Sunday.

News of Mr. Navalny’s improved health came amid a debate in Berlin over how to respond to the poisoning. There have been calls for the German government to cancel the nearly completed, Russian-led Nord Stream 2 natural gas pipeline under the Baltic Sea.

Witness Who Was in George Floyd’s Car, Maurice Lester Hall, Says His Friend Did...