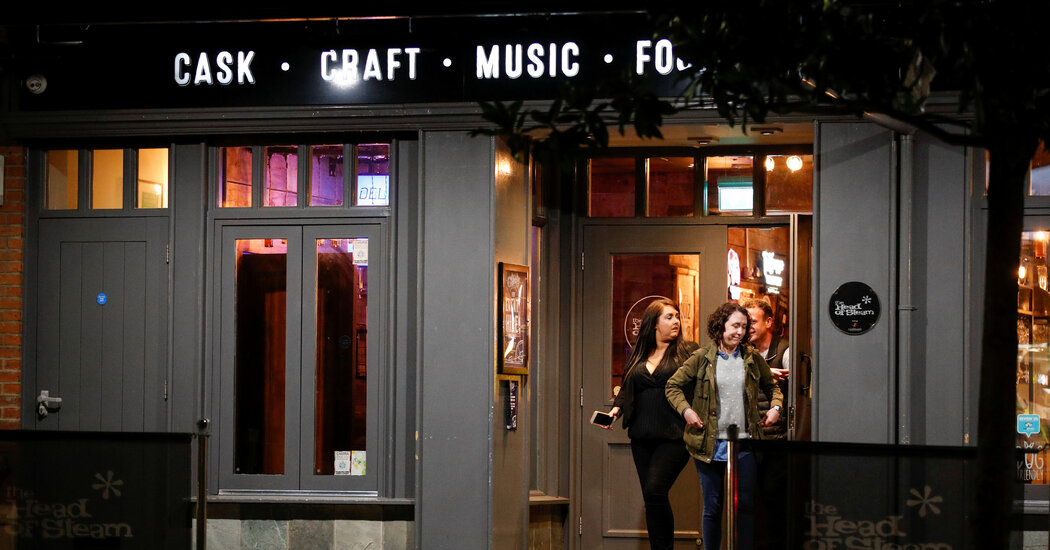 The British government is considering a tiered system that would tighten restrictions on pubs and restaurants in the areas of England with the highest rates of infection, according to the BBC and other media outlets.

A ban on overnight stays away from home could also be introduced for the worst-affected areas, but schools would remain open.

Despite local lockdowns in several cities in the north of England, the country’s coronavirus caseload has continued to increase, with Britain reporting an average of 13,000 new cases a day over the past week.

Cities in the north of England, where infection rates are the highest, would likely be targeted by these new restrictions. But the mayors of Liverpool and Manchester said on Twitter that they had not been consulted about any plans.

Life Without Parole for Man Who Killed Chicago Police Commander