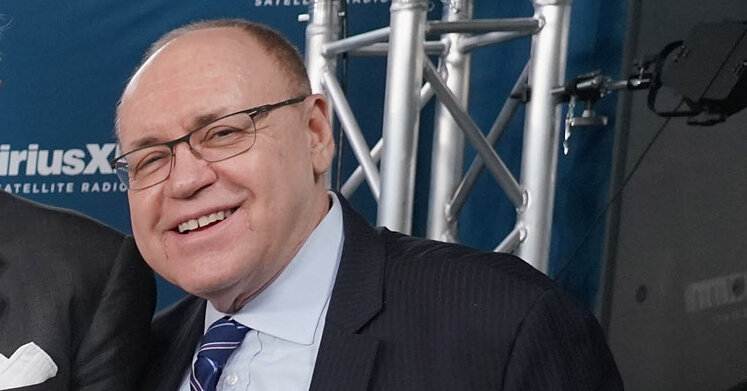 President Trump has yet to release specifics about his coronavirus infection or details of his care, but he plans to appear on Fox News Friday night for a medical “evaluation” on Tucker Carlson’s TV show — in what will likely be among the most watched tele-health sessions in history.

It will be Mr. Trump’s “first on-camera interview appearance” since disclosing his coronavirus diagnosis last week, according to a statement on Fox News’s website.

The event is being pretaped; the president is not appearing live, a spokeswoman for the network said.

The physician conducting the exam is Dr. Marc Siegel, a Fox News contributor who suggested in 2016, without evidence and without conducting a personal exam, that Hillary Clinton might be suffering from lingering effects of a concussion that could compromise her fitness to serve.

Dr. Siegel, an associate professor of medicine at NYU Langone Medical Center, “will conduct a medical evaluation and interview during the program,” Fox News said in a statement.

“It is virtual,” Dr. Siegel told the Fox Business Network on Friday. “But I’ve been doing tele-visits for months and I’m getting quite good at them.”

Still, he said the exam could not be categorized as an “official” tele-health session and, when asked if he would be able to clear Mr. Trump for rallies and other public events, answered, “I don’t know.”

The network did not say how Dr. Siegel would be able to accurately assess the president’s condition without employing the sorts of procedures used at in-person exams, or if he intended to discuss the kind of sensitive information that typically passes confidentially between doctor and patient.

A spokesman for NYU Langone said that Dr. Siegel’s comments “do not reflect the opinion of” the hospital and that “in his role as senior medical correspondent for Fox News, Dr. Siegel expresses his own personal opinions.”

Mr. Trump has not appeared live in public since he returned home Monday from Walter Reed National Military Medical Center. Many on his West Wing staff, including his press secretary, have also come down with Covid-19, and those remaining at work have put the sunniest possible spin on his condition.

Dr. Sean P. Conley, the president’s physician. predicted in a memo released Thursday that he could safely “return to public engagements” on Saturday, having completed his “course of therapy for Covid-19” and “remained stable and devoid of any indications to suggest progression of illness.”

The president plans to hold a rally outside the White House on Saturday with hundreds of people in attendance, people familiar with the plans said on Friday.