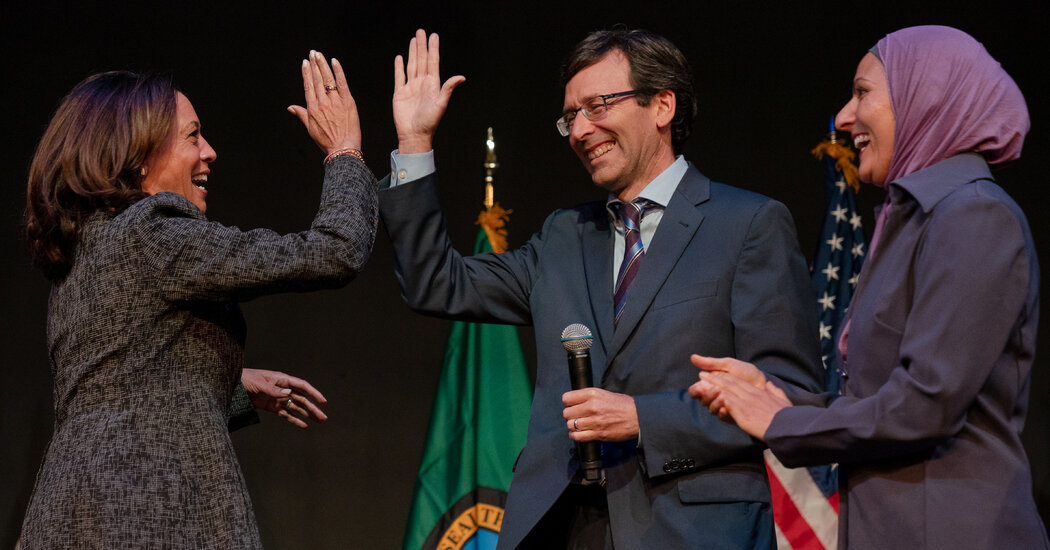 The attorney general of Washington State announced Tuesday that Twitter will pay $100,000 for violating the state’s campaign finance laws by failing to maintain public records about political ads that ran on its social media platform.

According to a judgment filed Tuesday in King County Superior Court, at least 38 candidates and committees in Washington reported paying more than $194,000 for political ads on Twitter since 2012, and Twitter failed to maintain the required records for those ads.

Prosectors said the ads ran on Twitter until last November, when the platform placed a ban on all political advertising.

“Transparency in political advertising is critical to a free and informed electorate,” the attorney general, Bob Ferguson said in a statement. “Whether you are a local newspaper or a multinational social media platform, you must follow our campaign finance laws.”

Twitter said in a statement on Tuesday that the resolution of the issue was “reflective of our commitment to transparency and accountability.”

Mr. Ferguson’s office said officials first became aware of the potential violations last October after an independent researcher called them to the attention of the state Public Disclosure Commission.

His office previously garnered separate payments of more than $200,000 from Google and Facebook in similar campaign-finance cases.

A virtual convention means not as many perks for big donors.