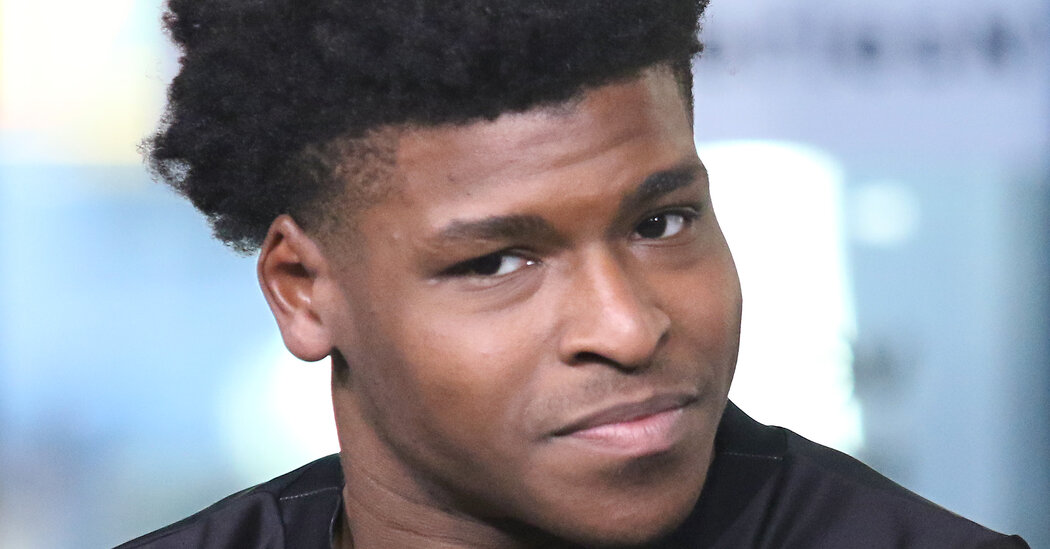 Lawyers for Jerry Harris and prosecutors made their cases before a judge in a federal court in Chicago on Wednesday as to whether Mr. Harris, a star of the Netflix series “Cheer,” should be transferred to home detention while he awaits a trial after his arrest on a child-pornography charge.

U.S. Magistrate Judge Heather McShain said she would “get a ruling out quickly” in the case.

Four potential custodians who know Mr. Harris said that they would be willing to let him live with them if he were released. They said they understood their potential responsibilities and would not have a problem turning in Mr. Harris if he violated conditions of his release — including if they “even got wind” of his having a cellphone or internet access.

Earlier in the nearly two-hour hearing, the court heard by phone from the mother of 14-year-old twin brothers who filed a lawsuit against Mr. Harris last month. She said it was “very, very important that Mr. Harris be kept in custody until he stands trial.”

In a motion to keep Mr. Harris in custody that was filed by prosecutors on Tuesday, they wrote that he had “exploited and violated at least 10 minor boys.” They argued that if he were allowed to return home, even “third-party custodians” would not be sufficient to prevent him resuming contact with minors.

“It really terrifies me to think that another child can be harmed if he is released,” the boys’ mother said at the hearing.

Mr. Harris’s lawyers filed a motion for his release on Wednesday. They noted that pretrial release had initially been recommended, but he had been unable to arrange for a custodian.

Now he has identified potential custodians, the motion said, adding that since Mr. Harris is asthmatic, continued time in custody at the Metropolitan Correctional Center in Chicago places him at risk of contracting the coronavirus. He has been housed there since his arrest on Sept. 17.

In an interview with law enforcement officials last month, Mr. Harris, 21, acknowledged that he had exchanged sexually explicit photos on Snapchat with at least 10 to 15 people he knew were minors, had sex with a 15-year-old at a cheerleading competition in 2019 and paid a 17-year-old to send him naked photos.

Production of child pornography carries a sentence of between 15 and 30 years in prison.

How Internet Providers Get Around War Zones

Progressives Doubted Joe Biden on Climate Change. Can He Win Them Over?