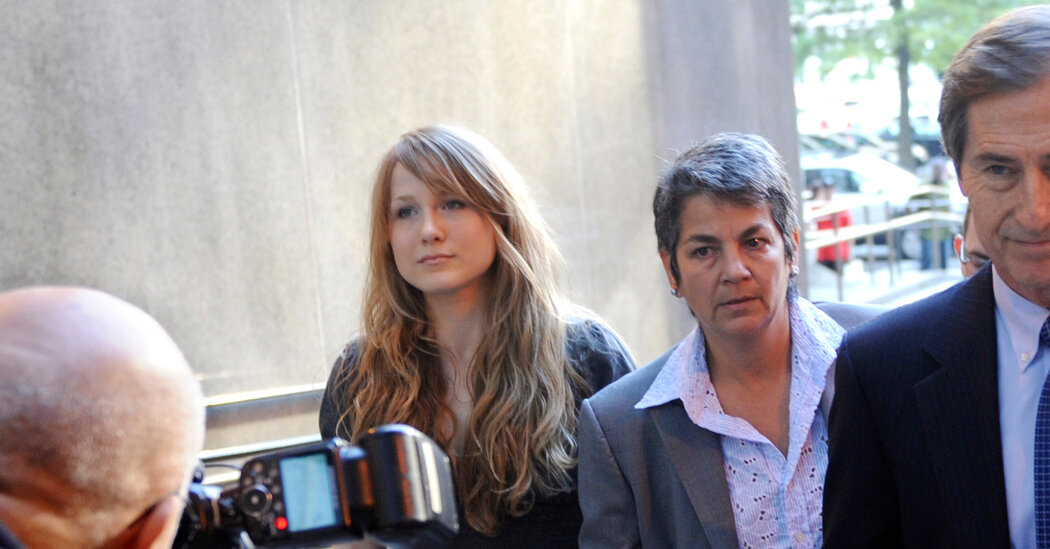 Caroline Giuliani, the daughter of Rudolph W. Giuliani, President Trump’s personal lawyer and the former mayor of New York, on Thursday endorsed Joseph R. Biden Jr. for president, writing in Vanity Fair that “the only way to end this nightmare is to vote.”

Ms. Giuliani, who describes herself as a “filmmaker in the L.G.B.T.Q.+ community,” long ago broke with her father politically. In 2008, when she was 17 years old and her father was running for president, she posted on Facebook that she was a “liberal” and joined a group called “Barack Obama (One Million Strong for Barack).”

In 2016, she endorsed Hillary Clinton. This year, she has chosen to add her voice to the discourse at a time when Mr. Giuliani is again embroiled in a campaign to tarnish a Democratic presidential candidate. Mr. Biden is the target this time, of unsubstantiated allegations that his team has dismissed as a disinformation campaign.

“If being the daughter of a polarizing mayor who became the president’s personal bulldog has taught me anything,” Ms. Giuliani writes, “it is that corruption starts with ‘yes-men’ and women, the cronies who create an echo chamber of lies and subservience to maintain their proximity to power.”

She added: “We’ve seen this ad nauseam with Trump and his cadre of high-level sycophants (the ones who weren’t convicted, anyway).”

Ms. Giuliani, in her essay, acknowledged that Mr. Biden was not her first-choice candidate in the Democratic primary. But she said progressive voters who care about climate change, or the rights of women, immigrants and people of color, couldn’t afford to let lukewarm feelings keep them home.

“If I, after decades of despair over politics, can engage in our democracy to meet this critical moment,” she said, “I know you can too.”

Policing Bill Will Test Whether a Rusty Senate Can Still Legislate