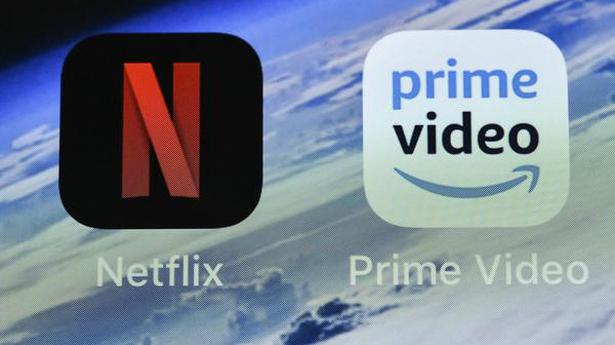 The Union government has brought Over The Top (OTT) platforms, or video streaming service providers such as Netflix, Amazon Prime and others, under the ambit of the Ministry of Information and Broadcasting.

The story so far

The Information and Broadcasting Ministry has found a vast swathe of unregulated content, namely news online and Over the top (OTT) platforms which had escaped any architecture of regulation. While the print was regulated by the Press Council of India and Television, both News and Entertainment, were being regulated by the Cable Networks Regulation Act (2005), content on online, the Government felt, fell into a black hole with no oversight.

It may also be recalled that the Supreme Court of India last month had issued notice to the Centre and the Internet and Mobile Association of India, on a petition to regulate OTT platforms such as Netflix, Amazon Prime etc.

So, what did the Ministry do?

Sometime last month, the Ministry wrote to the Ministry of Information and Technology to explore the possibility of regulating online content. The rationale? The Ministry was already regulating news and entertainment content on TV and radio through statutory bodies under the Ministry. Also, senior officials in the Ministry said they were in receipt of several complaints from the public underlining the concern and need to regulate online content.

What was the outcome?

A notification from the Cabinet Secretariat on November 9, said that films and audio-visual programs made available by online content providers and news and current affairs content on online platform will be under the purview of the Information and Broadcasting Ministry. This shall come into force at once. Ministry officials feel the order is an enabling mandate to enforce, in the words of Ministry officials, a greater discipline online.

How does the Ministry propose to regulate news and OTT online?

No details as of now, but it is learnt that the Programme Code that governs content on TV and which found an outlet in the Cable Television Network Regulation Act, 1995, may serve as a template to frame rules for online content. The Programme Code lists several dont’s that channels are required to observe and follow. Currently, the Electronic Media Monitoring Centre, which was set up in 2008, is entrusted with the work of monitoring content on TV. It puts out reports on violations of the Programme Code. The findings go to an inter-ministerial committee. There is a possibility that the brief of the monitoring service could be extended to include online content.

However, monitoring content 24×7 has its own challenges. Whether the Ministry will set up a committee involving the public to look into complaints received remains to be seen.

U.S. election result live | Yet to determine if “a winner is clear”: federal...

Blocking Taiwan at WHO will increase hostility to China, premier says

In calls with leaders of Australia, Japan and South Korea, Biden emphasises on a...