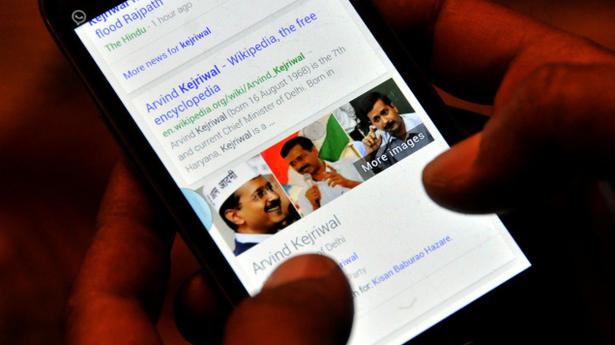 In a move that will have a far-reaching impact, the Union government has brought Over The Top (OTT) platforms, or video streaming service providers such as Netflix, Amazon Prime and others, under the ambit of the Ministry of Information and Broadcasting.

Currently, there is no law or autonomous body governing digital content. In a gazette notification issued on Wednesday and signed by President Ram Nath Kovind, online films, digital news and current affairs content now come under the purview of the I&B Ministry headed by Prakash Javadekar.

Also read: Explained | How will the government regulate online news and OTT platforms?

Anticipating the government’s intervention, in January 2019, eight video streaming services had signed a self-regulatory code that laid down a set of guiding principles for content on these platforms.

The government had refused to support this code.

Mr. Javadekar did not speak on the issue or explain the implications of such an order. The Ministry has also remained tight-lipped on exactly what is in store for digital news media and OTT platforms. An official from one of the leading OTT platforms said that it was too early to comment since there was no clarity from the government on what this notification would finally lead to.

How Sujata Day’s ‘Definition Please’ is a story of misdirection, with direction