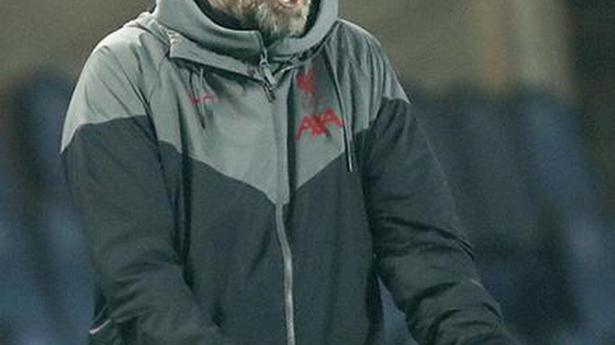 A meeting of the Netherlands and Spain would normally be something to savour, a glamour match-up between two of the great names of European football, but it and this week’s other international friendlies are a nuisance to coaches of Europe’s top clubs concerned about the physical toll a packed calendar is taking on players.

“We have no time for recuperation, not enough time to prepare. Without preparation, everything is fragile. It is not an excuse, it’s the truth.”

As it happens, PSG was missing eight first-team regulars against Rennes last weekend, including Neymar and Kylian Mbappe, and lost three more to injury during the match.

At least in France, and in many European leagues, teams are permitted to make five substitutions during games instead of three.

That is not the case in the Premier League, but there are now growing calls for England to fall in line.

By late October, the specialist website Premier Injuries had reported 78 muscle injuries over the first five rounds of matches in England, a 42 percent increase on the same stage last season.

In Spain, Pedro Luis Ripoll, a doctor and founder of a specialist sports injury clinic, told newspaper ABC there had also been 78 muscle injuries in the first 50 days of the Spanish season.

The Premier League will pack in nine rounds of matches between November 21 and January 2. Teams involved in Europe will have a further three games in that period, and there are also the League Cup quarterfinals.

“The teams with international (club) football are in the toughest period ever, because October is like the usual December, November is like a usual December, and December is still like a December! And January will not be much different,” said Liverpool boss Jurgen Klopp.

Elsewhere, France will play seven rounds of games in under five weeks before the end of December, and Germany is effectively doing away with its cherished winter break.

Danish government gets majority to back plan to cull minks

Ancient volcanoes once boosted ocean carbon, but humans are now far outpacing them

10 life hacks that will make your journey to wellness easier