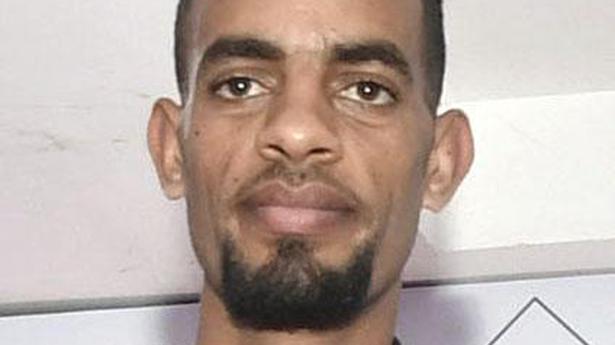 Elite field for Airtel Delhi half marathon to be run on Nov. 29

Ethiopians Andamlak Belihu and Tsehay Gemecu have confirmed their participation in the 16th edition of the Airtel Delhi half marathon to defend their titles among the men and women respectively.

It would not be easy, however, with 13 men in the elite field having a personal best of under one hour and seven women clocking under 67 minutes in their careers. The event, to be held on November 29, will see both runners aiming for an unprecedented third consecutive win.

The course record is held by Ethiopian Guye Adola, who clocked 59:06 in 2014 and will be back for the first time since then. His biggest challenge would be from Asian record holder Abraham Cheroben of Bahrain and compatriot and World Championships bronze medalist Amdework Walelegn.

Among the women, Tsehay Gemechu would be looking to improve her personal best of 66:00 she timed last year. Her biggest challengers would be compatriots Yalemzerf Yehualaw, who was just one second slower last year to place second, and Netsanet Gudeta, the 2018 World champion.

“This has been a difficult year for everyone and I have been training alone much more than I am used to. Finishing ﬁfth at the World half marathon championships in Poland last month assured me I am in good shape,” Belihu said.

With a second place finish on debut in 2017, a win would make the 22-year old the most successful runner in the event.

Congress opposes hosting of music festival in Goa amid pandemic