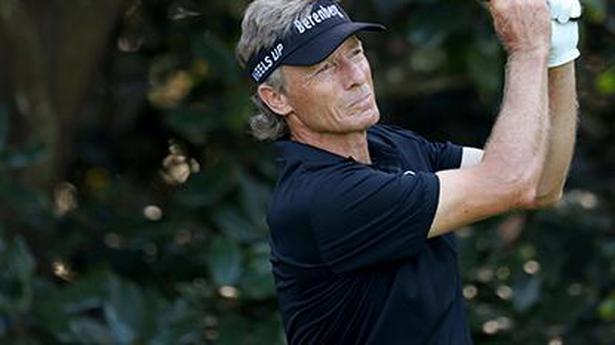 Two-time Masters champion Bernhard Langer of Germany became the oldest player to make the cut in tournament history at Augusta National on Friday.

The 63-year-old winner of green jackets in 1985 and 1993 finished 36 holes on three-under 141 after completing a four-under 68 first round and a second-round 73. Langer beat the record held by Tommy Aaron who was also 63 but a month younger when he made the cut in 2000.

“To be the oldest to make the cut, it’s certainly an achievement,” Langer said. “Hopefully, I get to play a few more years and enjoy this place. It’s certainly not easy to do it.”

Morikawa not intimidated by Masters challenge