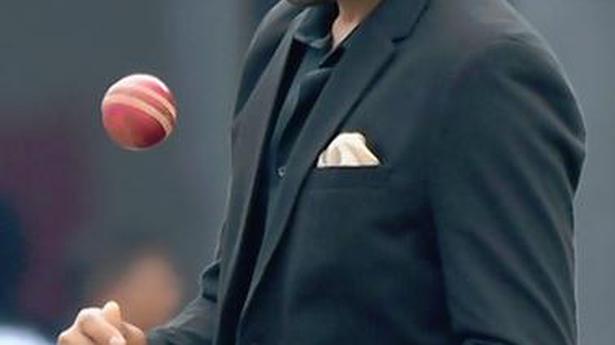 Harbhajan Singh feels that the Indian team has the potential to retain the Border-Gavaskar Trophy.

In 2018-19, when India toured Down Under, it created history by clinching the Test series for the first time.

The competition will be intense this time around, according to the off-spinner.

“The last time the team went to Australia, they played some outstanding cricket and made us all proud by winning the Test series. I hope that they play similar cricket and hope that Virat Kohli — who enjoys batting in Australia — and (Cheteshwar) Pujara score lots of runs,” Harbhajan said on the Tissot Presents Sportstar Extras T20 Time show.

“Last time he (Pujara) was brilliant with the bat. I just hope that apart from these two, even the others step up so that the pressure is off their shoulders,” said Harbhajan.

Harbhajan is also impressed with the way the fast bowling department has evolved over the years.

“Our fast bowling has been a revelation of sorts. We never had the luxury of having four fast bowlers who could bowl at 140kmph/150kmph all the time. That was (one of the) reasons we won last time.

“If Australia can bowl us out, so can we — that was the belief. This series will be intense, and hope they win,” Harbhajan said.

A member of the Chennai Super Kings, Harbhajan missed this year’s Indian Premier League due to personal reasons.

“I think I took the right decision by staying with the family in the times of COVID since I am the only support,” he said.

Harbhajan was impressed with the way youngsters Varun Chakravarthy, Ishan Kishan and Abdul Samad fared in the tournament.

“Samad is going to be a dangerous player in the future. The guy has got potential, if he is guided well, then he will become a very good player.”

“I liked Varun’s temperament. He does not show excitement even after scalping a wicket. He has the skill and batsmen find it (bit difficult) to read him and that’s why he is called a mystery spinner,” Harbhajan said, heaping praises on the Tamil Nadu spinner, who played for Kolkata Knight Riders this season and scalped 17 wickets.

The full interview can be watched on www.youtube.com/watch?v=vnc–GnaJ50