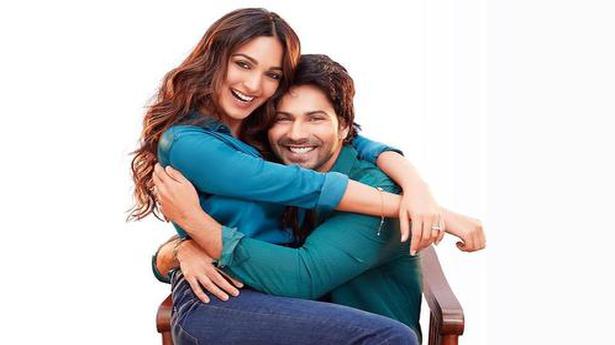 Touted to be a family comedy, Jug Jugg Jeeyo’s shooting commenced this week, and marks the return of Neetu Kapoor to films seven years after starring Besharam. It is also the Bollywood feature film debut of YouTuber Prajakta Koli, who is part of Netflix romcom series Mismatched.

Taiwan to protect sovereignty with new subs amid China tensions

Watch | Who is Vivek Murthy?