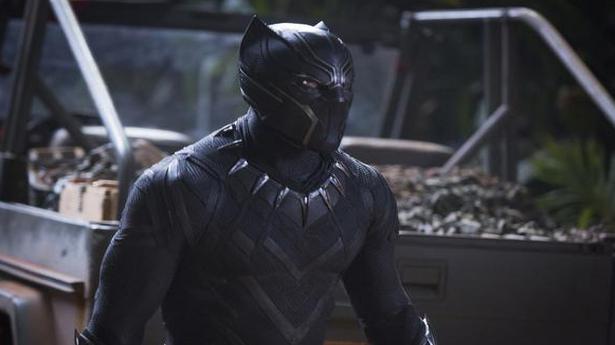 The sequel to the 2018 Ryan Coogler-directed movie, featuring actor Chadwick Boseman as Black Panther, was put on hold after the sudden demise of the lead star in August

Production on Marvel Studios’ much-anticipated sequel to blockbuster superhero movie “Black Panther” will start in July next year. The sequel to the 2018 Ryan Coogler-directed movie, featuring actor Chadwick Boseman as Black Panther aka T’Challa, was put on hold after the sudden demise of the lead star in August.

The shoot, which was originally planned for March 2021, will now take place in July in Atlanta.

According to The Hollywood Reporter, the schedule is over six months long.

A source told the publication that Mexican actor Tenoch Huerta is in talks to play one of the antagonists in the movie.

Marvel Studios has not yet disclosed the plans about their way forward with the sequel after Boseman’s death, but earlier this week, “Black Panther” executive producer Victoria Alonso said that the team won’t be using a digital double for the actor in the new movie.

“No. There’s only one Chadwick, and he’s no longer with us. Sadly, our king has died in real life, not only in fiction, and we’re taking a little time to see how we continue the story and how to honour this chapter of what has unexpectedly happened to us, so painful and terrible to be honest,” Alonso said.

The film received overwhelmingly positive reviews and was equally successful at the global box office, earning over USD 1.34 billion.

“Black Panther” was also the first Marvel superhero movie to be nominated for the best picture Academy Award and to win the best original score Oscar.

The sequel to the blockbuster was announced last year during Disney’s D23 Expo.

Marvel Studios chief Kevin Feige had said that the sequel would be part of Phase 5 of the Marvel Cinematic Universe (MCU).