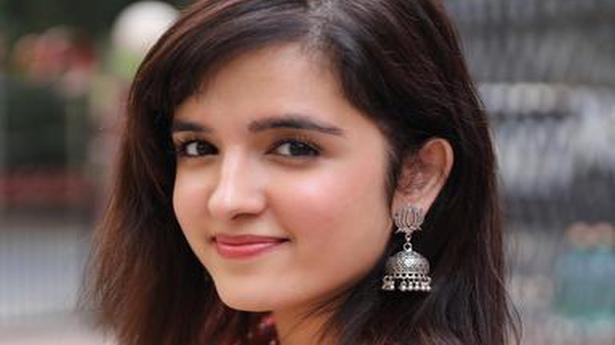 The 25-year-old singer-actor, who recently made her acting debut with Netflix’s ‘Maska’, shared the news on Twitter

Singer-actor Shirley Setia is set to star opposite actor Naga Shaurya in a film, which will mark her entry into Telugu cinema.

The yet-to-be-titled movie will be directed by Aneesh Krishna, known for making movies such as “Lover” and “Ala Ela.”

The 25-year-old singer-actor, who recently made her acting debut with Netflix’s “Maska”, shared the news in a post on Twitter.

“I am super excited to announce my launch in the Telugu film ndustry with Naga Shaurya, directed by #AneeshKrishna and produced by #Ushamulpuri Garu under banner Ira Creations,” Setia wrote on Twitter.

Produced by Usha Mulpuri, the film’s music will be composed by Mahati Swara Sagar. It is expected to go on floors this year.

Setia will next star in “Nikamma”, opposite actor Abhimanyu Dassani. The movie, which will also feature Shilpa Shetty, was set to hit the theatres in June this year but got postponed due to the coronavirus pandemic.

Imran Khan says cases to be filed against rally organisers