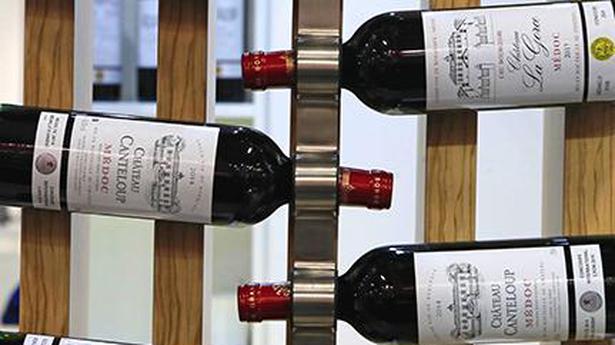 Move is part of the aviation feud.

The United States announced on Wednesday that it will impose additional tariffs on French and German products as part of a long-running dispute over subsidies for aircraft manufacturers Airbus and Boeing.

It said the move was in retaliation to tariffs imposed by the European Union which it considers unfair. The decision is the latest twist in the 16-year trade battle over aircraft subsidies that turned increasingly sour under the protectionist instincts of U.S. President Donald Trump.

The EU was authorised this year by the World Trade Organisation to levy additional customs duties on American products.