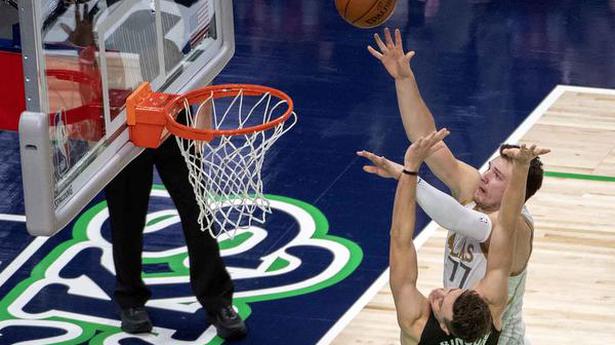 Elsewhere, De’Andre Hunter scored 23 points, and Trae Young chipped in with 21 as Atlanta Hawks bounced back from giving up 145 points in its last game to beat the cold-shooting Brooklyn Nets 114-96 in New York.

In Texas, LeBron James finished with 26 points, 11 rebounds and 10 assists and Anthony Davis had 35 points and 11 rebounds as Los Angeles Lakers rallied to beat San Antonio Spurs 109-103. The Lakers recorded their second win over San Antonio in three days, closing the contest with a 9-0 run.

We are working to pinpoint the cause of power shutdown: Pakistan Energy Minister

Mumbai musician Madm and Ten Purr’s new release ‘Electric Flu’ is one for the...