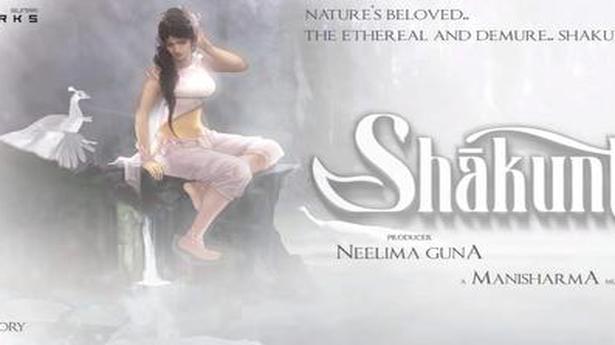 In 2021, we are poised to see Samantha Akkineni test new ground as she dons the title role of Shakuntala in director Gunasekhar’s Telugu mythological drama Shakuntalam, based on Kalidasa’s eponymous work. The announcement was made on January 1 by the director who unveiled the motion poster of the film and termed the narrative as ‘mythology for millennials’. Shakuntalam will be a pan-Indian film with music by Mani Sharma.

Gunasekhar’s previous film was the period drama Rudhramadevi starring Anushka Shetty in the lead. The director had also announced Hiranyakashipu starring Rana Daggubati, which has now been put on hold.

Samantha, meanwhile, will be seen in her first web series — season two of The Family Man, which will stream soon on Amazon Prime Video.