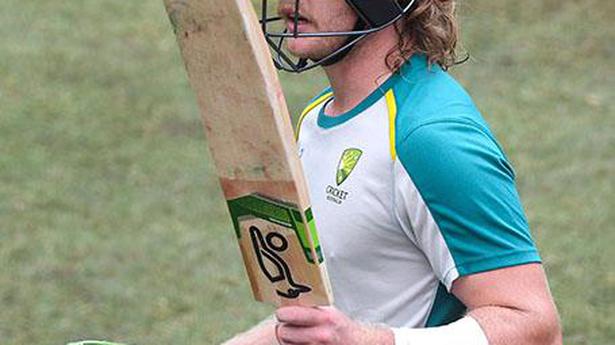 Australia opener Matthew Wade says his team is keen to stick to the schedule of playing the fourth Test in Brisbane amidst reports of the Indian team not wanting to travel there for the fourth Test if there is going to be a hard quarantine.

Speaking to reporters on Sunday, Wade said, “The schedule has been rolled out and, we will prefer to stick to that. I would expect to go to the Gabba regardless, even if that is more of a quarantine-based hotel-to-ground (situation). We fully expect to be going to Brisbane to play the Gabba Test.”

Wade said his team was ready for any restrictions the local government in Queensland would ask of them.

“If that is what the government is going to make us do to play a game at the Gabba, we are willing to sacrifice.

“If something went south, we were going to have to make some more sacrifices along the way. As a group, we understand that and, we are ready for the challenge,” he said.

The Australians have good reason to want to stick to playing at the Gabba, considering the hosts have not lost a Test there since 1988, to the West Indies.

“There is no secret that we like starting our summer there. Our record is very good there and, we tend to play good cricket there,” Wade said.

“India has a great bowling line-up and a great team. So we won’t take them for granted when we get there. But if it went two games back-to-back at the SCG, it would not be something we would want to do. We will be much more comfortable playing the schedule. There is no secret we love the Gabba and, we want to get there,” he added.