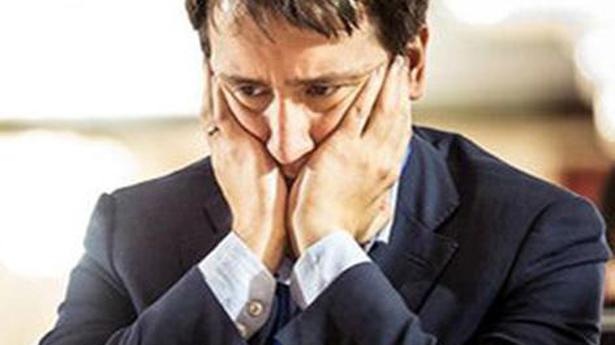 Teimour Radjabov maintained his calm and outsmarted Levon Aronian to win the $200,000 Airthings Masters online rapid chess final with a game to spare on Sunday.

Having lost the first set on Saturday, a desperate Aronian blew a great chance to win the opening game, lost the second before the drawn third game settled the title.

The triumph was worth $60,000 for Radjabov who became the first player to book his spot in the season-finale (in San Francisco in December) of the $1.5 million Meltwater Champions Chess Tour. Aronian gained $40,000.

For the third place, Maxime Vachier-Lagrave beat Daniil Dubov 2.5-1.5 in the second set after the first ended 2-2.