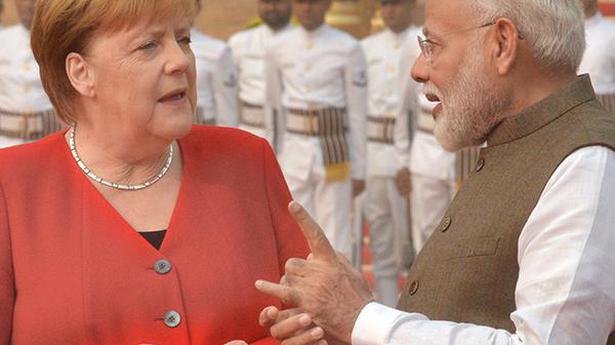 India will deploy its ability to combat the pandemic across the world, Prime Minister Narendra Modi told German Chancellor Angela Merkel on Wednesday. The two leaders interacted via video conference, and Mr. Modi described the discussion as fruitful.

“The Prime Minister briefed Chancellor Merkel on the developments in India with regard to vaccine development and assured her of the commitment to deploy its capacities for the benefit of the world,” the Ministry of External Affairs said.

Walter J. Lindner, German Ambassador, said in a social media message that the discussion also included Asia-Pacific developments. India and Germanys are marking the 70th anniversary of a formal diplomatic relationship and the 20th anniversary of a strategic partnership.

Casey’s hunt for first Major off to good start