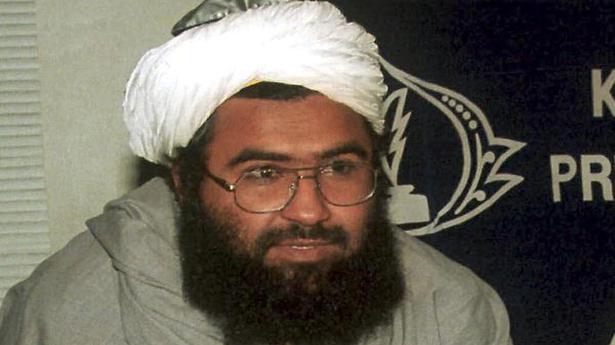 An anti-terrorism court in Pakistan has asked the Counter Terrorism Department of Punjab Police to arrest banned Jaish-e-Mohammad (JeM) chief Masood Azhar by January 18 in a terror financing case, a court official said on Saturday.

The Anti-Terrorism Court (ATC) Gujranwala issued an arrest warrant against Azhar in the terror financing case instituted by the CTD in the previous hearing on Thursday.

“ATC Gujranwala judge Natasha Naseem Supra during the case hearing on Friday directed the CTD to arrest JeM chief Masood Azhar by January 18 and present him in the court. In case of failure (to arrest him), the court may begin proceedings to declare him a proclaimed offender,” a court official told PTI on Saturday.

Following the Palwama terror attack in February 2019, Pakistan’s Punjab police had launched a crackdown on terrorism financing and arrested six militants of the JeM in Gujranwala, some 130 kms from Lahore.

Tricks in the air: Prashanth M on his love for juggling

Mathews in squad for England Tests